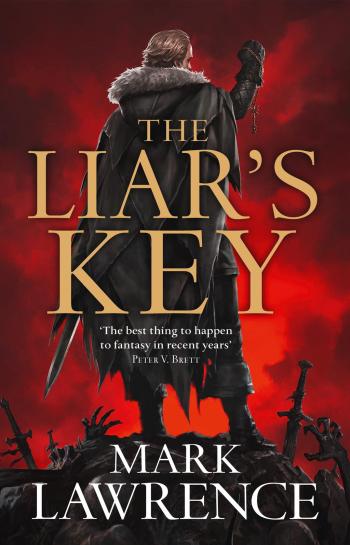 This post is to announce a fan art contest with entries featuring characters, scenes or objects from Mark Lawrence’s fantasy novel,

To enter the competition create an original piece of two-dimensional art (Painting, Drawing, Photography, Digital Art, etc) and email it to us by

The best three entries will receive early copies of the second book of the trilogy,

provided for this competition by

There’s also a random prize offered to a random entry by Mark Lawrence!

By original art we understand that we are looking to see art featuring original elements conceived and created by you, the artist. It was brought to my attention however that my initial announcement wasn’t precise enough in this matter, for this reason we will accept manipulated images, too, as long as they don’t violate any copyright laws and not include any copyrighted material, or trademarks or logos owned by another party. Your entry mustn’t be a copy of a photo/artwork that you do not own or have permission to use.

You can submit as many entries as you like.

We received a very nice entry from a contestant today, who couldn’t paint for a while due to illness but read the Broken Empire books during this time (currently finishing Emperor of Thorns) and felt so inspired by this contest that she started painting again.
She wrote “The scene that stayed with me was the one where Jorg gave his son to Gorgoth. That’s what I wanted to paint.”

start accepting entries from both the Broken Empire and the Red Queen’s War series.

The contest closes on Friday, 15th May and will be judged by

Due to individual setups the Mailto link might not work properly in some cases. 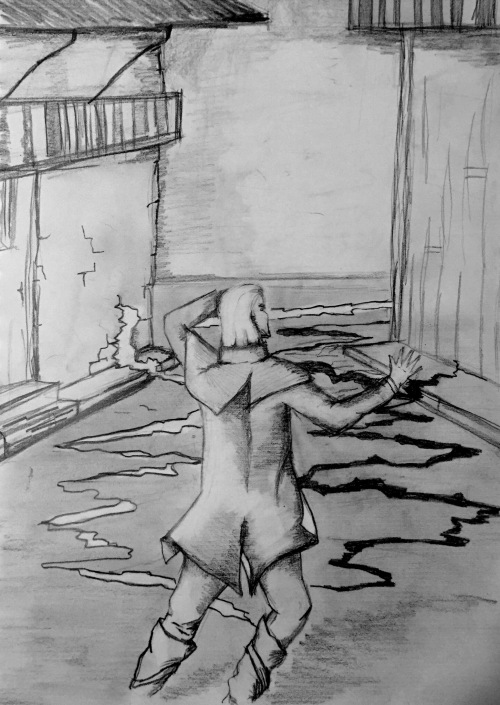 3. The Locket by Michael McClung 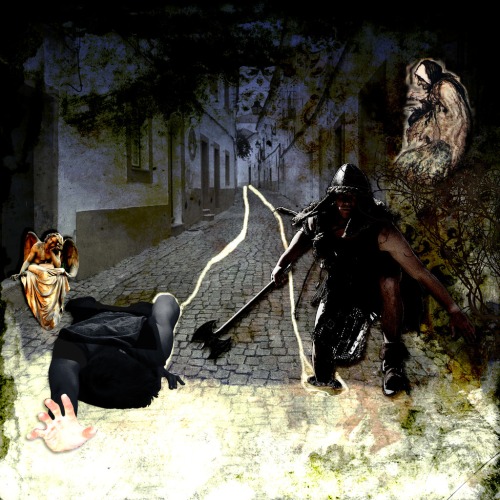 6. Approaching the Circus by Garrett Rentz

7. The blood of Odin by Ivenn 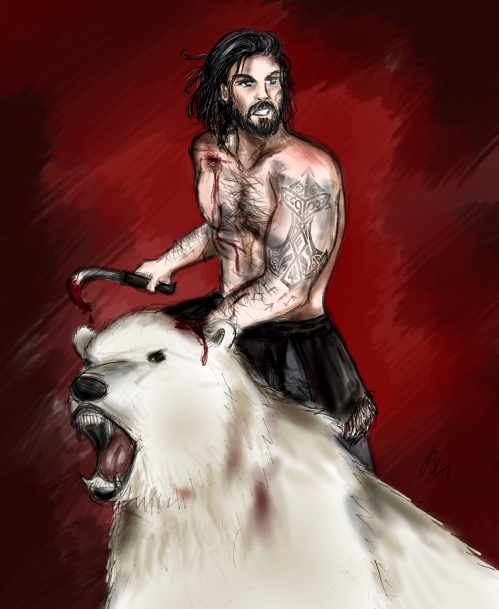 8. Prince Jalan on the Balcony by Daniel Brown 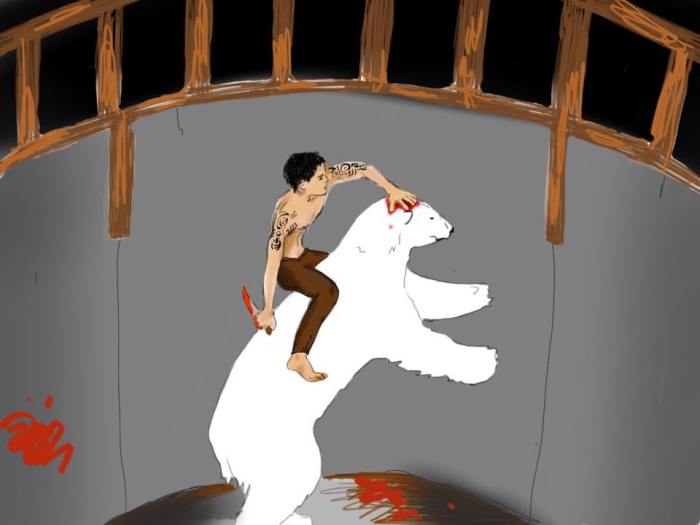 11. Jalan and Snorri by Noc Tuidus 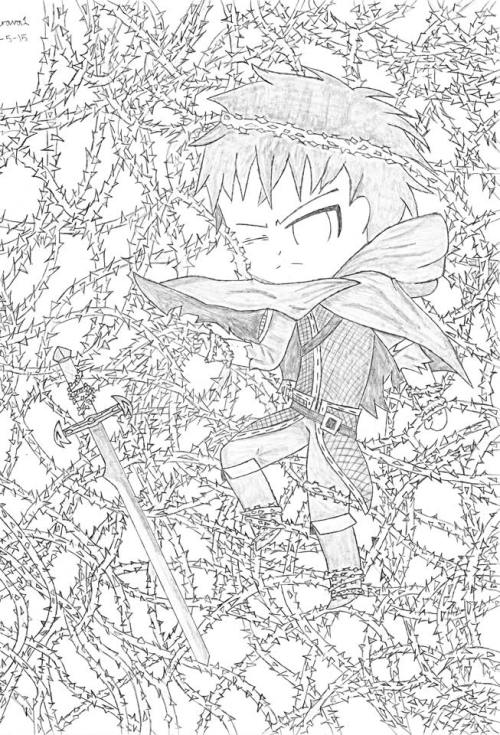 14. The Prince on Stage by Nikoletta Lazar

15. Snorri and the Graveyard Unborn by John Stewart 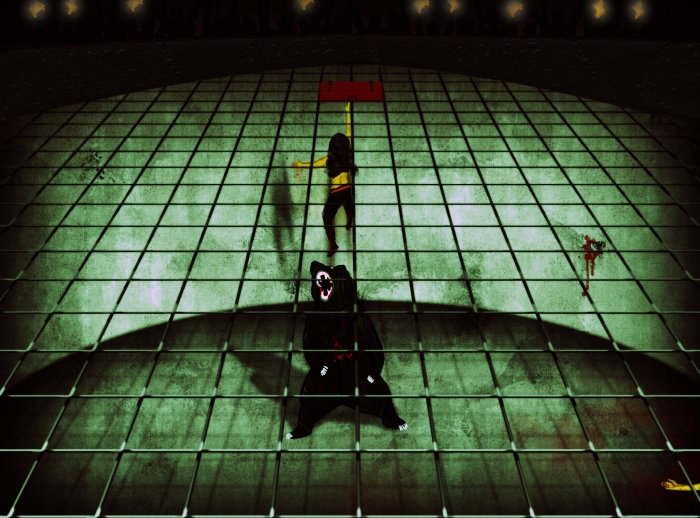 18. Is Revenge A Science Or An Art by Nian Vervoort 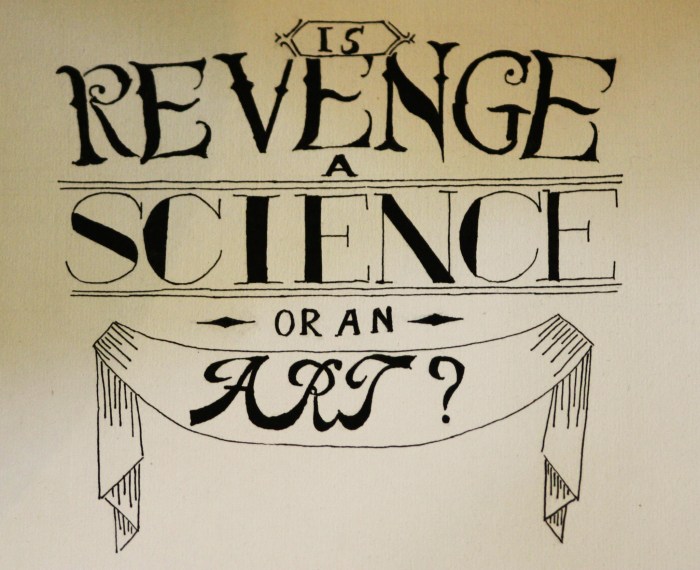 19. The Casanova of Vermillion (non-competing entry) by Agnes 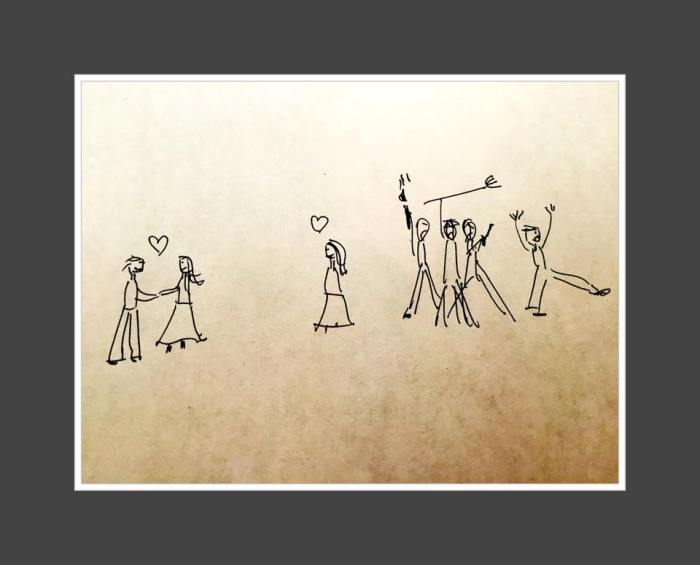 20. The Good, The Bad and The Angry by Kareem Freshpots Mahfouz

24. The Thorns of the Fool  – Jorg and Jalan by Yasmeen Al-Maimani

25. Jal and Snorri by Clare Henry 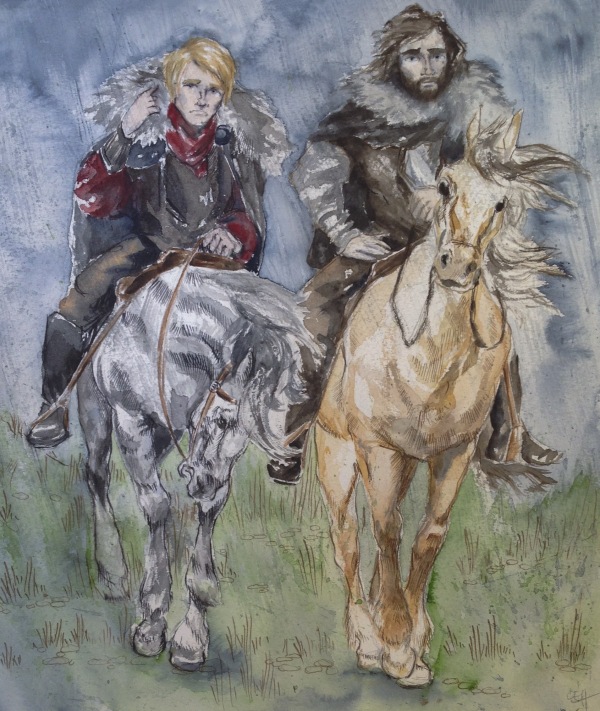 26. Aslaug and Snorri by Joel Bastide 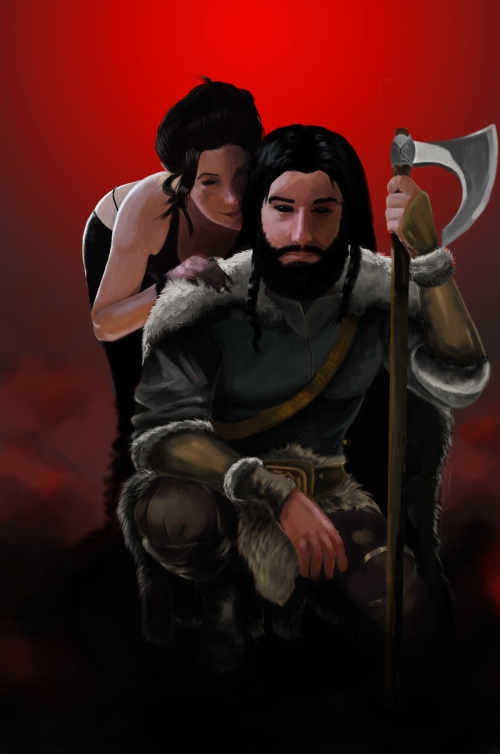 (a scene from the artist’s imagination)

28. The Silent Sister and the Red Queen from a painting in progress by Simon Schmidt

Jorg and the Dead King by Vivien Horváth

Jalan and Jorg by Vivien Horváth