As listed on The David Gemmell Awards For Fantasy website the cover artworks nominated by publishers this year are as follows:

Kerem Beyit for The Dread Wyrm by Miles Cameron  (Gollancz)

Wendy Chan for Swords and Scoundrels  by Julia Knight  (Orbit) 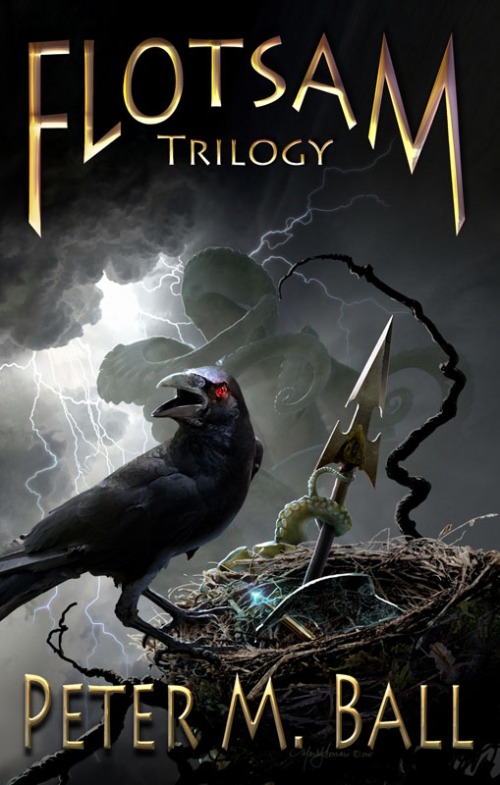 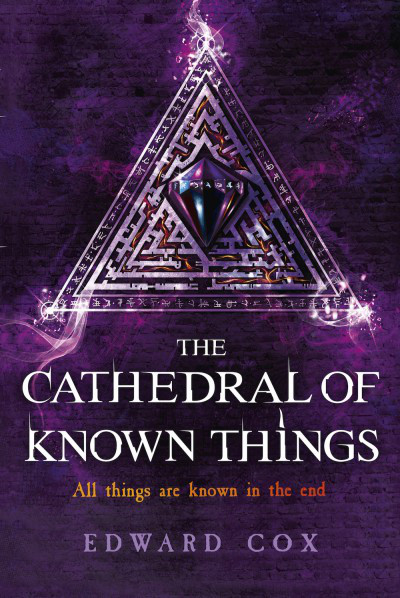 Sam Green for Shadows of Self  by Brandon Sanderson  (Gollancz) 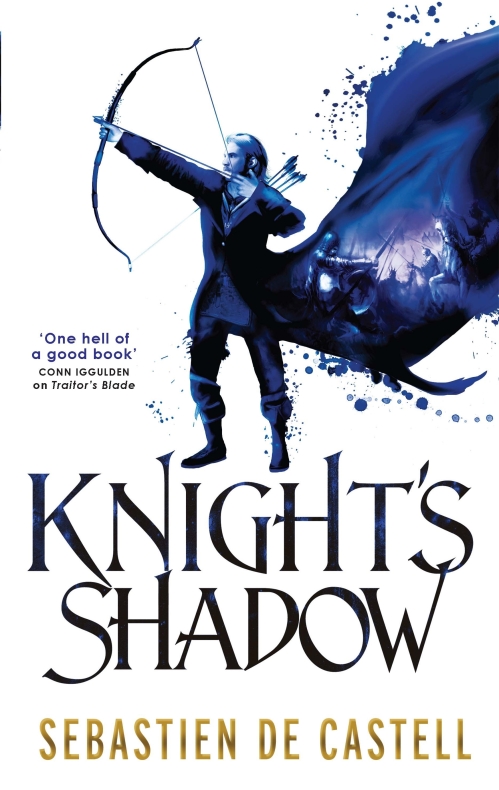 Patrick Insole for The Iron Ghost by Jen Williams  (Headline)

Jaime Jones for The Vagrant by Peter Newman  (Harper/Voyager) 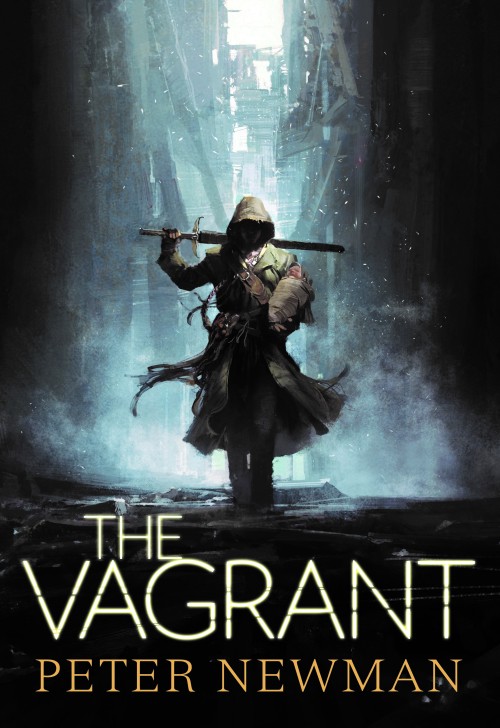 Laura B for Spinning Thorns  by Anna Sheehan  (Gollancz)

Chris McGrath for The Aeronaut’s Windlass  by Jim Butcher  (Orbit) 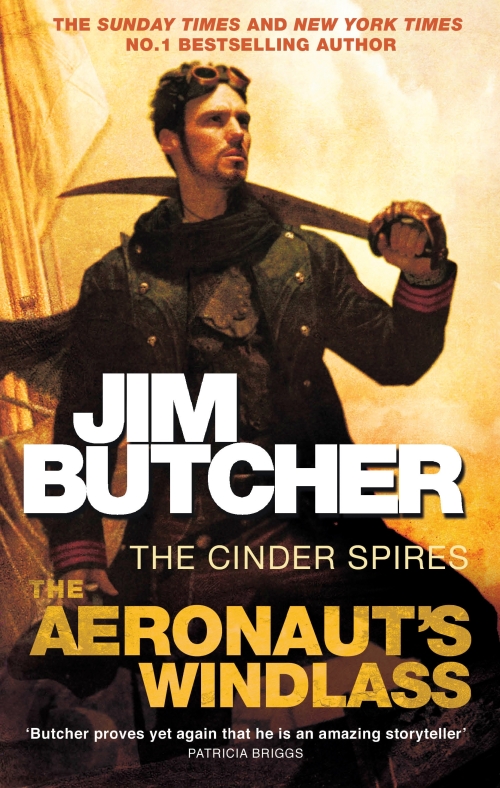 Lauren Panepinto for The Fifth Season  by NK Jemisin  (Orbit)

Rhett Podersoo for Those Above by Daniel Polansky  (Hodder & Stoughton)

Larry Rostant for Reign of Iron by Angus Watson  (Orbit)

Duncan Spilling for Angel of Storms by Trudi Canavan  (Orbit)

Steve Stone for The Dagger’s Path by Glenda Larke  (Orbit)

Stephen Youll for The Silver Kings by Stephen Deas  (Gollancz)

Unfortunately I could only find small images for a number of artwork on the internet, if you are able to send me higher resolution images for any of them please drop me a message through the contact card: HERE. Thank you!